Carnival Cruise increased its capacity, football games are now on the pier, and piers are testing out new developments to make them more attractive. 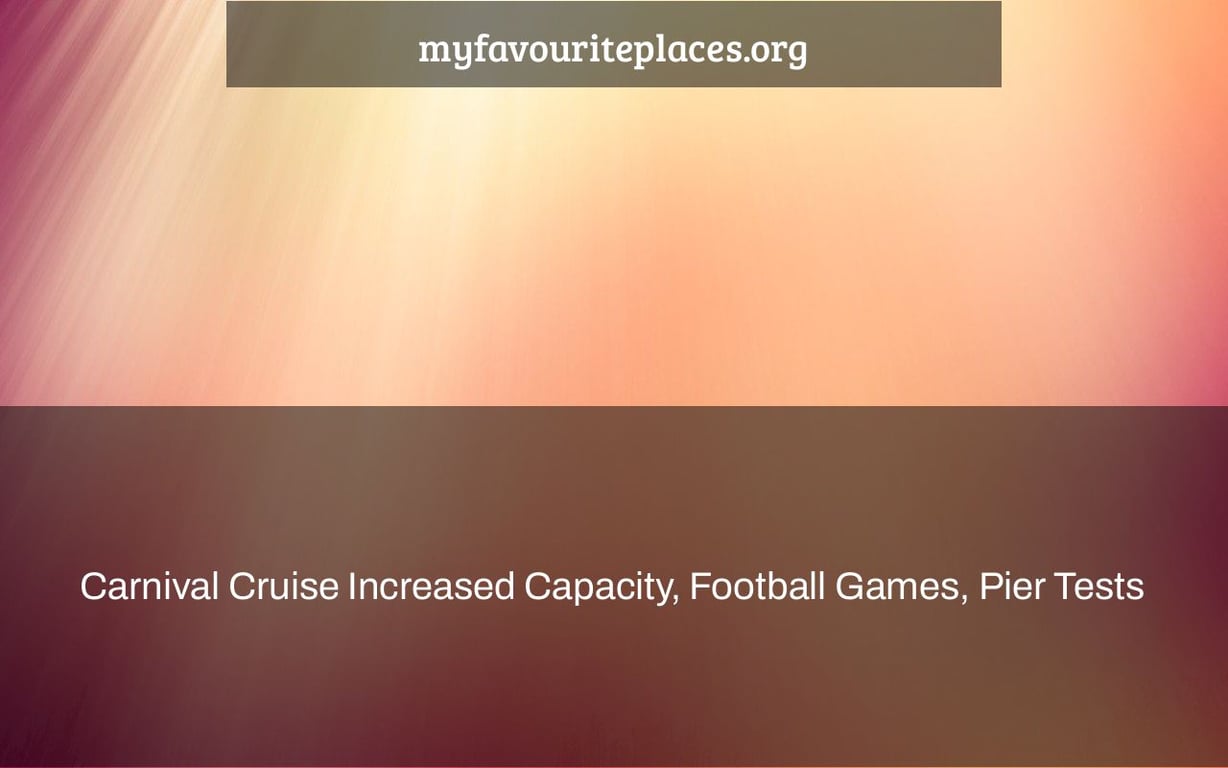 Given how rapidly things change in today’s cruise industry, it’s easy to overlook some of the latest developments, particularly around the holidays.

With that in mind, we’ve compiled a list of recent Carnival Cruise Line updates provided by the company’s brand ambassador, John Heald. 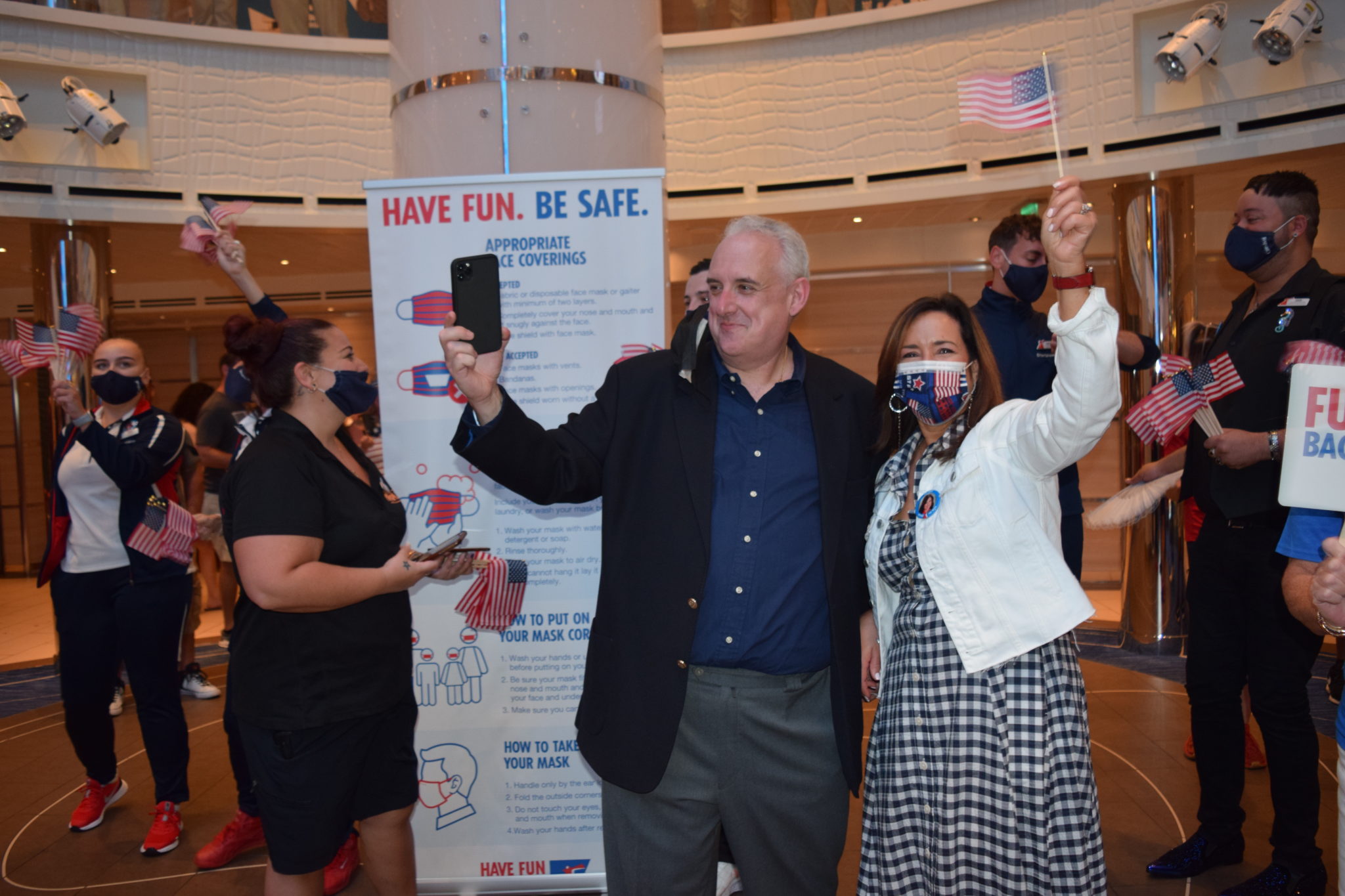 Tidbits regarding anything from capacity increases to why certain football games aren’t televised on board the ships have been among the knowledge he’s passed down from the “beards” (aka the business bosses).

Here are some of the hot questions he’s lately addressed for cruisers through his various social media outlets, in no particular sequence.

Carnival Cruise Line has increased capacity across the board.

“We sailed with more passengers on each ship than we have had in the past. In terms of Thanksgiving week cruises, we increased capacity a little bit as well,” Heald added. “Certainly not sailing at full capacity, even if we could if we wanted to.” But, as they say, small steps.”

While this is excellent news for the industry as a whole, individuals wishing to board a ship while it was sailing at a significantly lower capacity seem to have lost their chance – at least with Carnival. 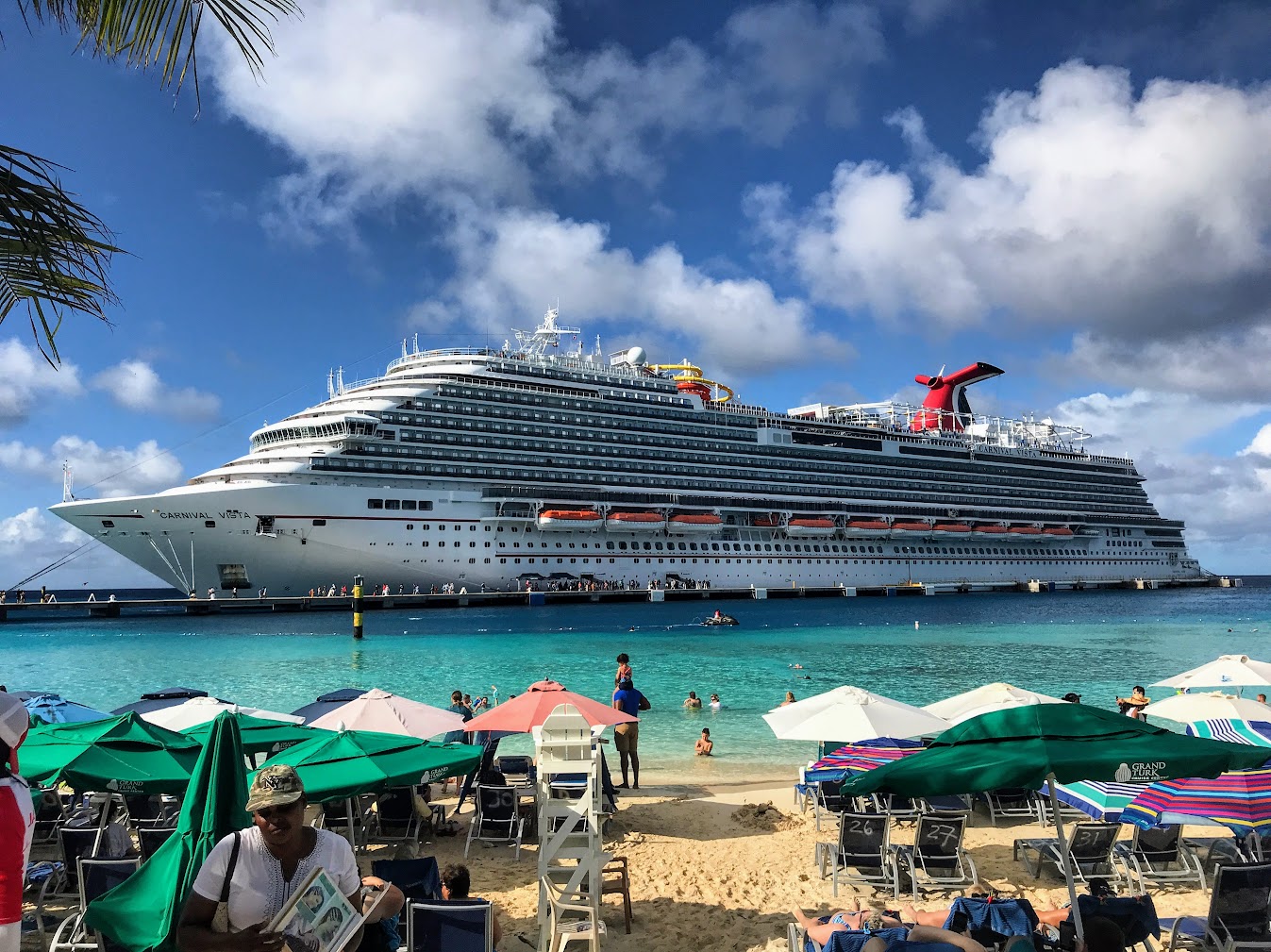 The Carnival Vista has arrived in Grand Turk.

In December, pier-side testing will resume.

Heald said that testing something that would be a crucial element of cruise until at least March was “not simple” and may be “a bit stressful.”

On the bright side, he announced that the November pier-side testing program would be extended until December.

However, he cautioned that this should be seen as a last resort rather than a first choice. Before arriving at the port, “then you’ve got the piece of mind knowing you’ve got the negative test.”

Testing is restricted and only available by appointment. And, unlike in November, Heald cautioned that anyone who schedule a test but do not show up for it would be charged.

If a visitor schedules a test and subsequently discovers that testing is available elsewhere, they will not be allowed to cancel and obtain a refund. This decision was taken because many individuals who scheduled appointments in November did not show up, preventing others who wanted to schedule a test (but couldn’t since it was completely booked) from doing so. The cost of testing is now $100 per participant.

Camp Ocean is restarting after a long hiatus.

When asked by a number of visitors when the popular kids’ program for children aged 2 to 11 will reopen, Heald had excellent news to give. “We are quite enthusiastic about the inauguration of Camp Ocean next week,” Heald said.

“Not only the firm, but the young workers in particular.” Those who have committed their life to ensuring the greatest possible future for our children, your children.” On the weekend of December 3rd, the facility will reopen to vaccinated youngsters. 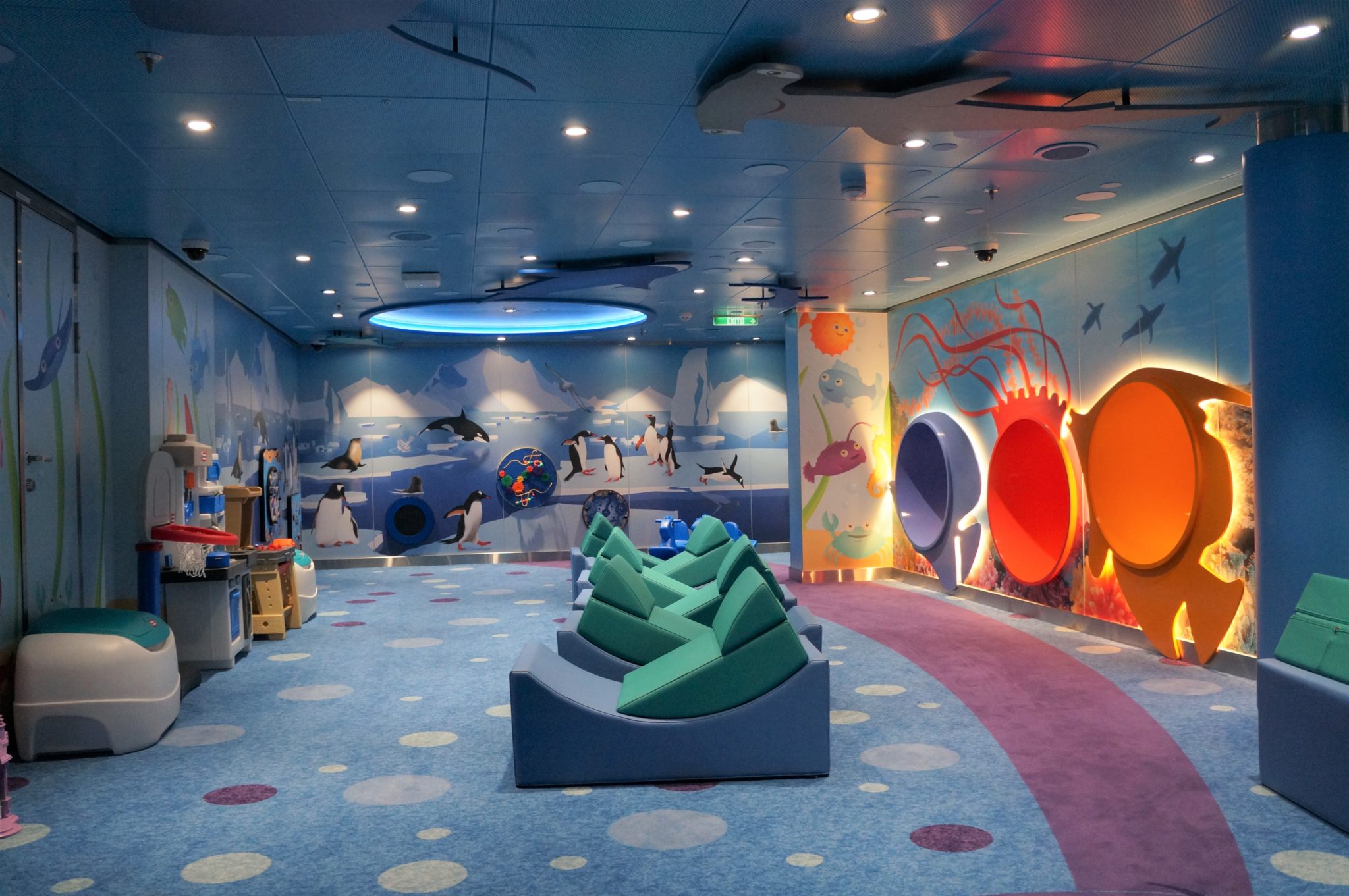 Ship-specific pins will (hopefully) be available again next year.

As a result, the decision was taken not to acquire ship-specific pins in order to avoid paying for pins that would not be utilized. “We will return to the ship-specific pins next year,” Heald said, “and we will also work on a new Diamond and Platinum present.”

Whether you spend enough time on Carnival-related message boards or Facebook pages, you’ll notice that people are enquiring if particular athletic events will be shown aboard.

You’ll probably hear folks whining if their favorite game isn’t going to be televised. In answer to a similar question, Heald addressed this matter as well.

“I simply wanted to clarify that we are unable to broadcast the college game unless it is carried on ESPN,” he said. “The required cost of doing so for the cruise business ranges into the millions of dollars [in licensing fees], and we simply do not have the money right now, as I’m sure you understand.”

UP NEXT: 8 Carnival Cruise Savings Tips, Hacks, and Strategies

The “carnival cruise covid test requirements” is a new requirement that Carnival Cruise Lines has added to its ships. The new requirement will allow the company to increase the capacity of their ships by about 100 passengers.